Actualize Your Potential | Be Limitless Hypnosis

How Your Internal Reality Determines Your Potential In Life

Rather than debate whether this is true or not, I'd rather tell you a story about how it works. Imagine, if you will, two gentlemen who work for an advertising firm. From an objective point of view they are on an equal playing field. They are both intelligent, well educated and creative. However, they have two very different internal realities.

You see Jim was the class clown. He thrives on attention and is at his best when he’s working a crowd. His unconscious mind is referencing all those fun memories from high school where he always got the other students to laugh - With him, not At him. He loves those weekly meetings where everyone gives their ideas for upcoming and ongoing projects. Everyone gives him kudos and tells him his ideas are cool (just as he suspected). He thinks to himself, “I am pretty cool. I think I’ll go for that promotion.”

Now Bill, on the other hand, is at his worst in a crowd. Whenever he goes to those weekly meetings, his palms start to sweat, his mind goes blank and his mouth goes dry. What he doesn’t realize is that his unconscious mind is referencing a very different memory, a memory in second grade where he spelled the spelling word wrong in front of the class and all the other students laughed - At him, Not With him. This ‘scary’ memory is his unconscious mind’s reference for how to feel about speaking up in group settings. And based on his experience, speaking up in a crowd is dangerous and embarrassing. In order to ‘protect’ him, his unconscious mind does anything it can to prevent this from happening again, to prevent him from embarrassing himself again. His unconscious mind’s solution is to make his palms sweat and his mind go blank so that he Can’t speak up. At least it feels that way.

Now the really interesting thing is that he doesn’t even consciously remember that incident in second grade. There is a complete communication break down between his conscious and unconscious mind. But his unconscious mind remembers everything. It processes the details of a situation so quickly, so automatically that it just ‘reacts’ without his conscious mind ever knowing why.

Now his difficult choice is to override his overwhelming fear or succumb to its crippling grip. We know, objectively, that he could speak up but the fear is SO great that it doesn’t feel like he has a choice. So he remains quiet and begins to feel like his opinion doesn’t matter to his boss and co-workers. Over time, as this cycle repeats and he keeps his mouth shut, his conscious mind (and ego) will start to come up with reasons to explain why this is happening and will likely reach one of two conclusions - either “this place sucks” or “I suck’. The potential of applying for a promotion or of his creative genius being recognized is lost.

So how do we change this? Stay tuned. I’ll be discussing how to change all of this in my next article. 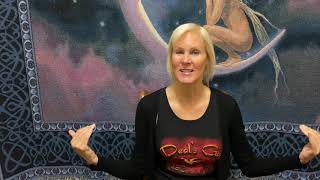 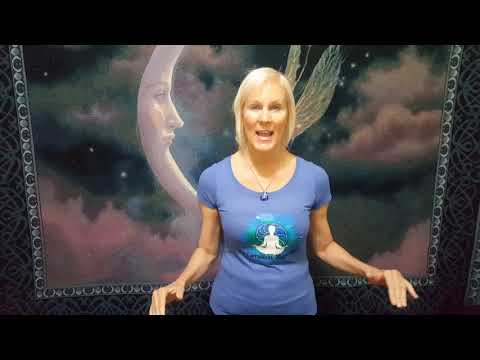 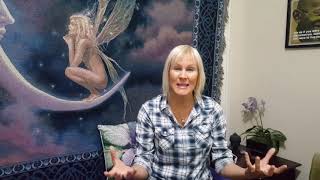 See The Perfection In Everyone 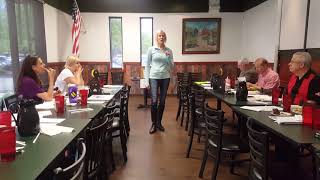 Your Internal Reality Creates Your Potential in Life 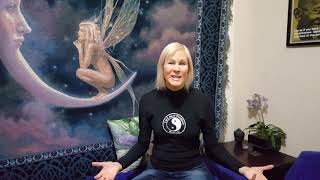 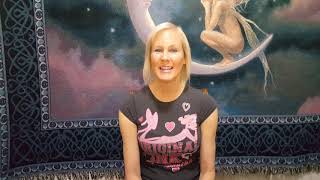 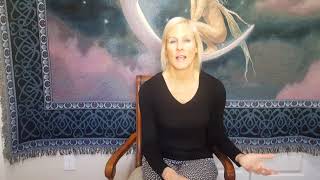 How To Heal Your Inner Child 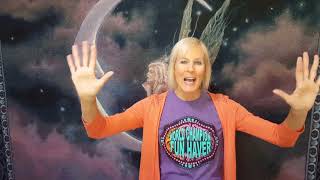 We Can All Be Happy. We Just Have To Look In The Right Place

Are We Living In A Simulated Reality?